The Other Journal Club 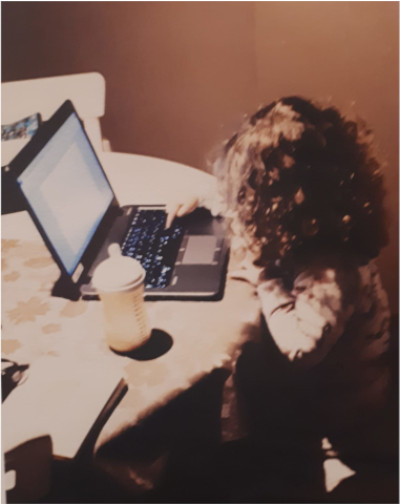 In 1665, “social distancing” orders emptied campuses throughout England, as the bubonic plague raged for 18 months long.

A 24-year-old boy, Isaac Newton, was among those forced to leave Cambridge and return indefinitely to his childhood home, where he spent what became his enormously productive time, often referred as his Annus Mirabilis, the ‘Year of Wonders’. In this period of intellectual contemplation, Newton reached the peak of his creativity and production, and formulated his greatest ideas, such as the laws of motion and universal gravitation.

While for Newton the pandemic period was a year of wonders, for most of us parents-with-kids-at-home, the 2020 was the year of disorientation and disruption of our routines, struggling between keeping productive at work (in remote) and kids-demanding attention at home.

Personally, I always loved the old days of home-working, away from distractions and noisy environments. In the -former- silence and loneliness of my home, I could deeply focus on my outputs. I naively thought that being a remote worker and a mother could both coexist in synergy.

All of a sudden, though, the pandemic situation put in front of me a different reality: being a remote worker and a mother means dealing with strict deadlines, never-endings conference calls, computations to run AND taking care of a 4-years-old daughter requesting my attention – “Mommy look! Mommy do you want to play with me? Mommy I want to paint! Mommy I’m starving “–

I then realized the fact that for me separating the Business Role from the Mom one is very hard.

Nevertheless, I tried to make this a year of wonders for me, too, formulating great tricks to get the best out from my roles of focal point engineer, mum of a toddler, and mum of two to be.

Here some of my personal survival-tricks:

Dear Parents, if you cannot see the end of all this, don’t feel discourage, you are not the only ones. Just try to make the best out of it. 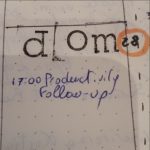